MAIN PRODUCT
We are providing with women's clothing and accessories
with competitive prices and good quality. 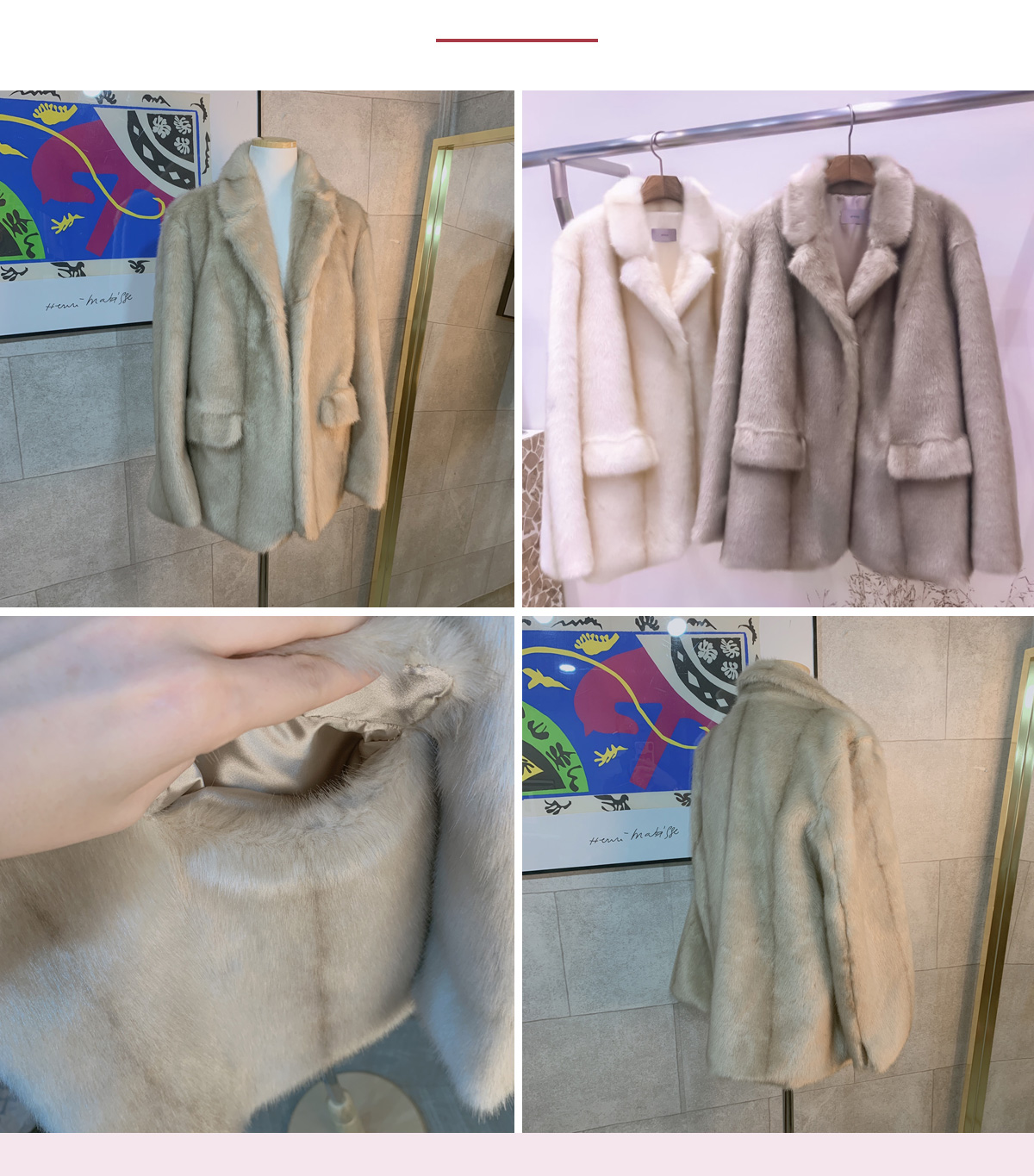 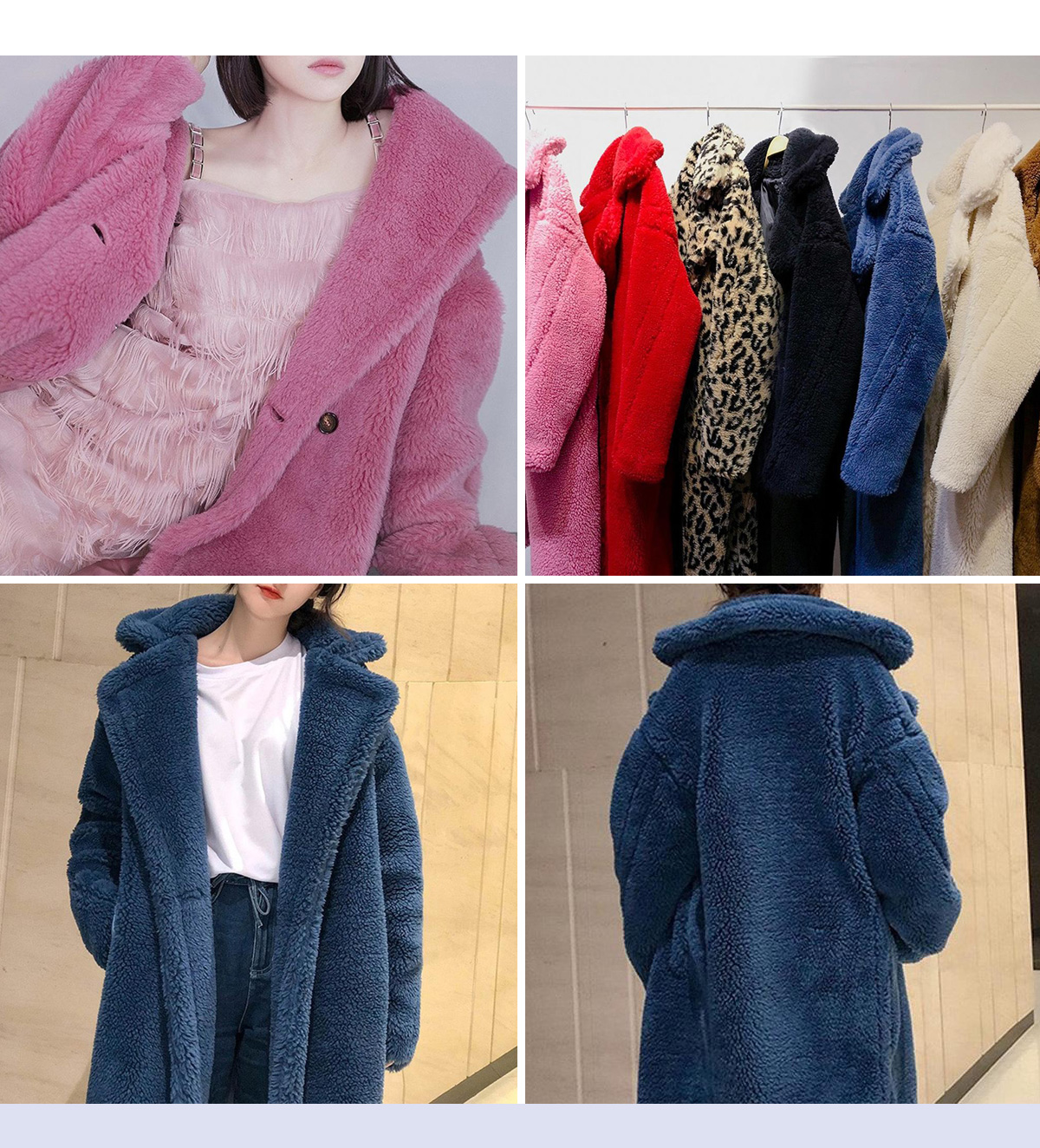 Luxury Teddy Bear Long Coat
It is a functional polyester product comparable to wool that is
very warm and does not wrinkle easily, making it easy to store.
ABOUT TRENDYCAT 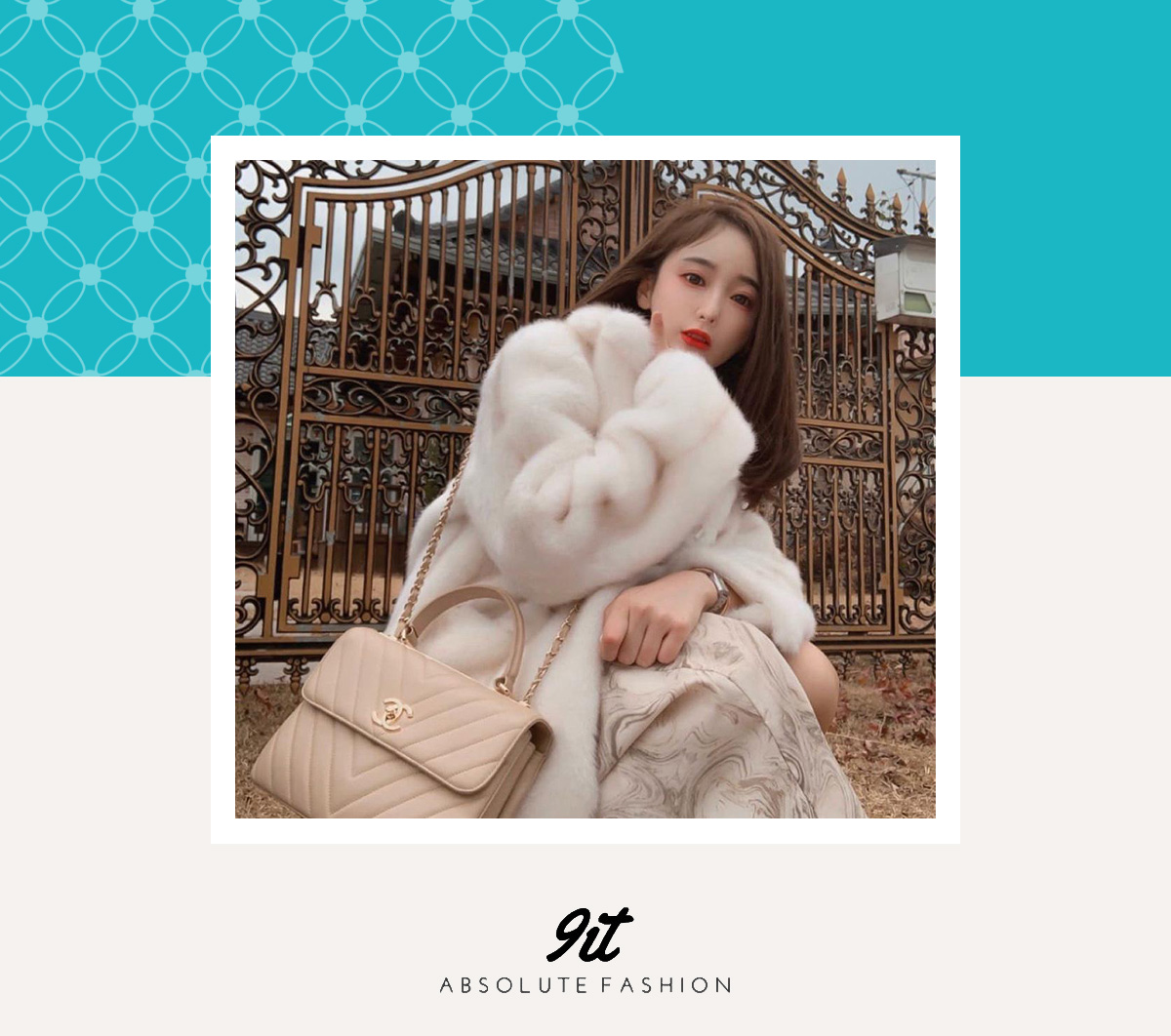 Hello. We are TRENDYCAT company.
We started online sales through Naver Store Farm in 2019 and are
also selling overseas exports in 2021.
We are providing with women's clothing and accessories with
competitive prices and good quality.

Hello! I'm Beauty and Kitty.Our Beauty and Kitty is a company that I've been very affectionate about.and company introductionI think so.It started out as a self-employed person who doesn't know anything, and now it's a company that's well over 300 million won!In less than a year's time! ^A^I don't have any skills. You have the ability to recognize clothes that are likely to be popular even by looking at them in pictures. Because I never went to Dongdaemun when I was in this business.I became a person who earned 300 million won with a laptop in this room.I can't handle this growing shopping mall, so I asked the government to help me, and when I moved to Seoul, I got 3 employees, so it smells like a company.at firstIt's a Naver blog, and it's been about six months, one every day.A year after breaking the 1,000 daily visitors mark, I've become a power blogger with more than 5,000 steady visitors.So I was encouraged to start a clothing business, and after that, I left my blog and created a site and hit the jackpot.It's because I sold it without making a profit and I think it's more competitive than other places, right? They sold winter clothes for 70,000 won. I don't know if this is the way to do it in the market. I learned it while I was working.Then, we gathered 2,000 members. Our original target was 5,000 people, but we were planning to build a platform when we hit 5,000. All the customers in our shopping mall are those who signed up and bought clothes. If I didn't sign up, they wouldn't let me buy it.^^So I ordered them all once, so I think it's a better case because I feel like I have accessibility and familiarity with customers.So after that, about 50 padded jackets are sold out in four hours.I couldn't do business because I didn't have clothes. It's you!So I want to go to a bigger market, so I got an export voucher from the country, and now I want to make foreign currency and help the country. I was able to save money on hospital bills thankfully as I became a medical benefits. I think I should repay the nation for this kind of welfare. In fact, technology is not enough to be a venture, but I'm thinking of planning it when the platform is completed. From now on, when we have 5,000 people, we will prepare technology (R&D) quickly. So I'm still trying to participate in the government-funded R&D. At first, I found out about the procedure after 3 months.Business is really like a sea of information, and it's been boring every day for me to have this tidal wave... I've been dying to do my best, but I'm planning to start a new start after I've finished hiring the office and staff (open in April). I'll do my best!!!